Advantages and benefits of Ceiling fans 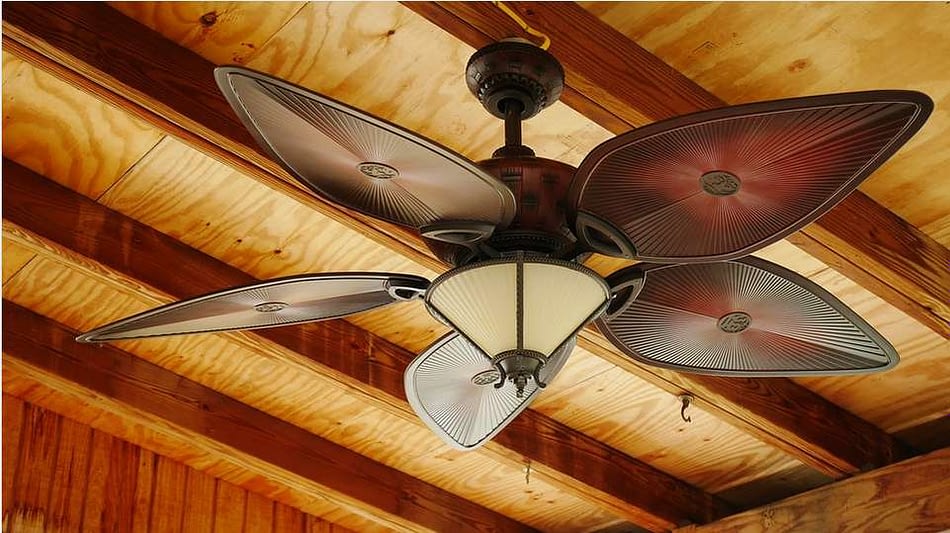 Ceiling fans are never out of style. They have always been there and continue to rule the lifestyle of people across all backgrounds, cultures, and nations. But, since its invention in the year 1882 by an engineer named Philip Diehl, the appliance has very well remained a part of our lives. But a lot has been spoken about the advantages, benefits, and uses of ceiling fans. It is time we spoke in detail about some of the lesser-known facts about the ceiling fans as well. So, before any further delays, let us get straight into some of the more interesting facts about the ceiling fans that you might not have known of before. Also, not everything can be known of from the ceiling fan buying guide india after all!

They are Hot too:

They tend to work on Skin

Sounds freaky? Well, not exactly. But did you know that the main cooling effect of the ceiling fans occurs over one’s skin? This is done by the process known as evaporative cooling and convective cooling. In simple terms, the air ‘runs’ over the surface of the human skin and thus, ‘cools it down. So not much is credited to the movement of the breeze in order to cool, as is anticipated. As much is done ‘over the skin of the exposed body.

The Bigger, the Better

Speed is not a smart choice when it comes to ceiling fans. This is mainly because you will be rewarded with more CFM per Watt when the fan runs on medium to low speeds as compared to that at high speed.

It is Not Dangerous

Much against the myth, the ceiling fan cannot and does not have the ability to decapitate you. This is possible only if the appliance has its motor replaced with the lawnmower motor and features razor-sharp blades.

They DO Help Save on Electricity

For the smart user, it is increasingly necessary that you learn about how to use the ceiling fan up to its maximum efficiency. You can save big on electricity bills if you use the ceiling fans in combination with the Air-condition. This offers the Wind-Chill effect which is pleasant to the skin and also great for health. The best way to do so is to increase the thermostat up to 3 to 5 degrees and to couple this with the speed of your preference for your ceiling fan.

The ceiling fan is one of the most preferred inventions of all time and has continued to dominate with its raving success. The simplicity and practicality of the appliance make it one of the most sold items of comfort across the world.

I bring you all you need to know about everything that matters! I cover everything.